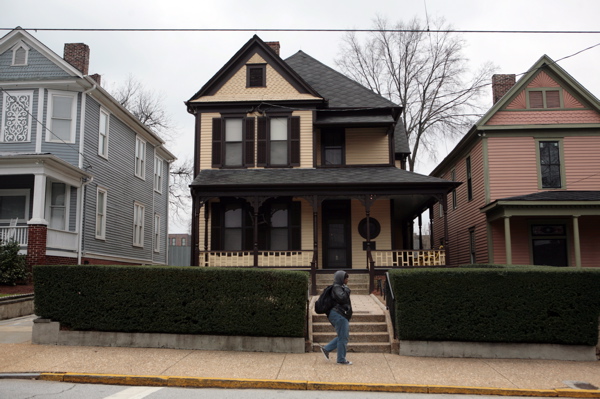 This week ‘Mind Labs’ presents a report called ‘Martin Luther King – Auburn Avenue’ by Steve Buckley, the Treasurer for Sheffield Live! and President of AMARC, the World Association of Community Radio Broadcasters. The Programme was made last year, with recordings made during Steve’s visit to Atlanta, ahead of the 40th Anniversary of Martin Luther King’s assassination. The 4th of April, is the anniversary of the death of Martin Luther King, the American civil rights leader. King was born and brought up in Atlanta, Georgia. He rose to prominence in the civil rights movement when he led the Montgomery bus boycott in Alabama, in 1955. He returned to Atlanta in 1960 to work as Pastor at the Ebenezer Baptist Church and it remained his home base until his death in 1968.

On this week last year, the National Federation of Community Broadcasters, held its annual conference in Atlanta. Steve Buckley of Sheffield Live, was invited to take part. He took the opportunity to bring us this report from Auburn Avenue.

This work is released under a Attribution-NonCommercial 3.0 Unported license

There are no related posts on this entry.

There are no comments on this entry. 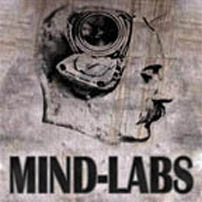 “Mind Labs” is a radio show and podcast for cutting edge creative work. It is a space that deals with stories, issues, philosophy, documentaries and concepts. Although varied in content, each feature is underpinned by strong production values and audio pieces that create pictures and emotions for the listener. You can broadcast your own work in this slot by emailing studio@cornucopia-radio.co.uk 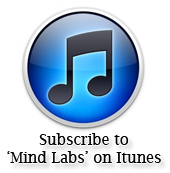